I had the pleasure to create the logo and visual identity for them.

The young researchers of the Athenaeum organised the convention.

The aim of the conference was to let the colleagues coming from other universities focus on the Parola which is the subject matter of the research of many humanistic disciplines (literature, philology, applied Italian linguistics and languages didactics)

Every area in the logo is represented by a hexagon and each one of them differs in chromatic shade.

The four hexagons form the symbol par excellence of the parola: cartoon.

The young researchers have a young, creative and competent mind which is shown in  the brand identity. 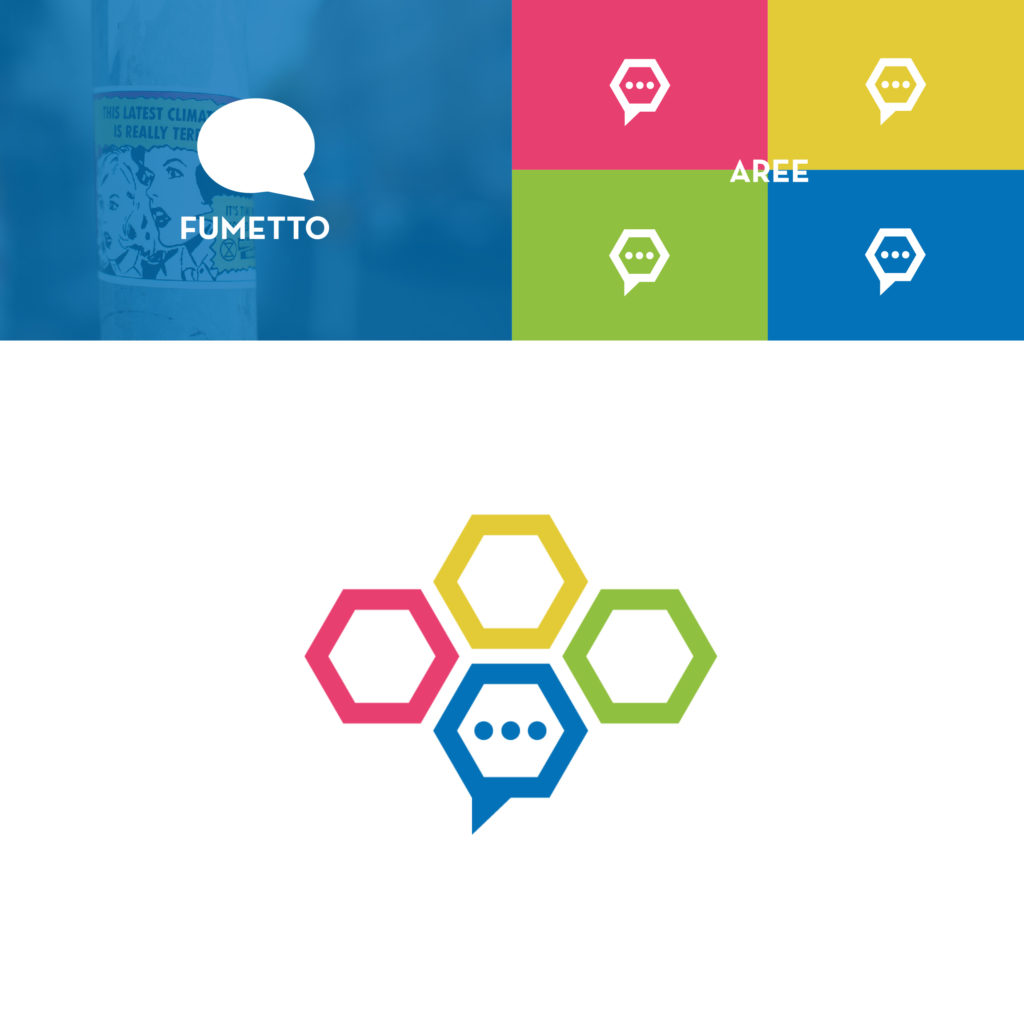 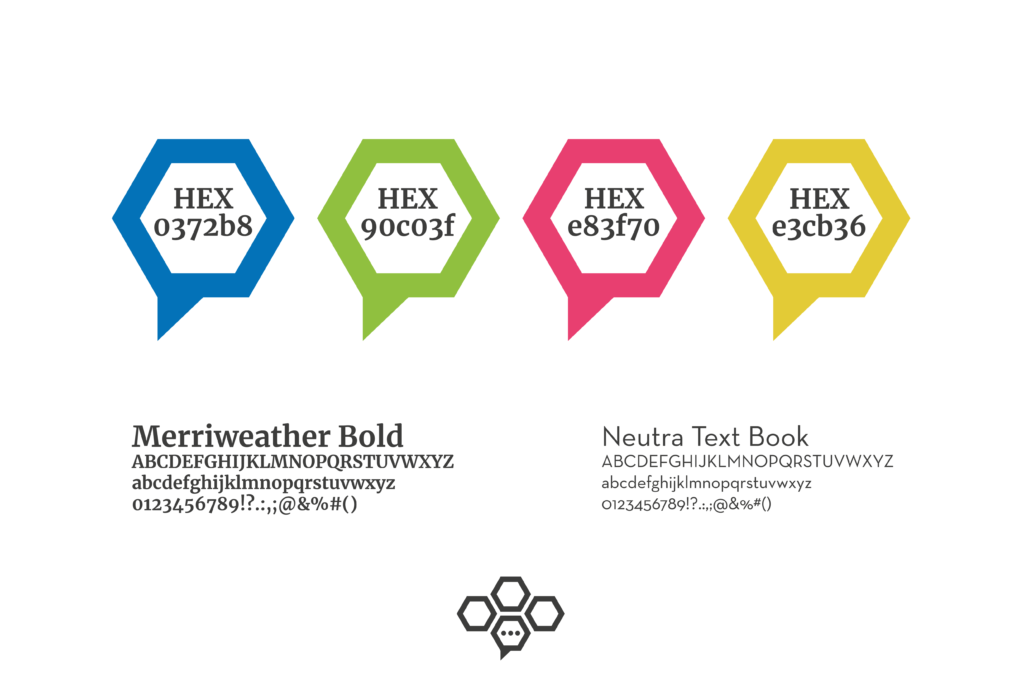 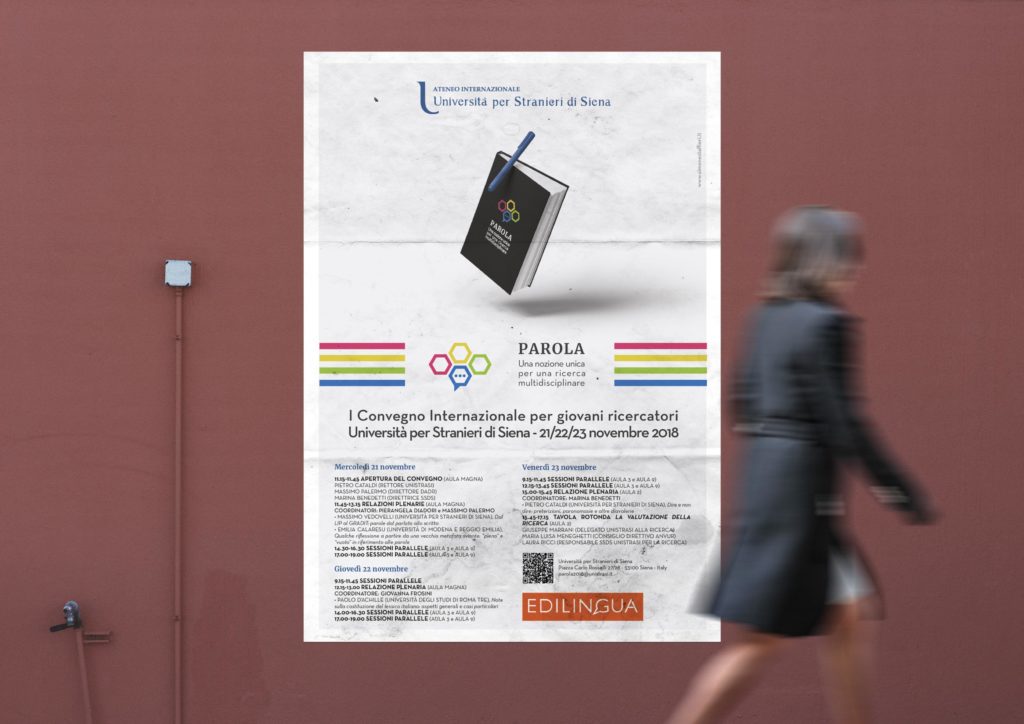 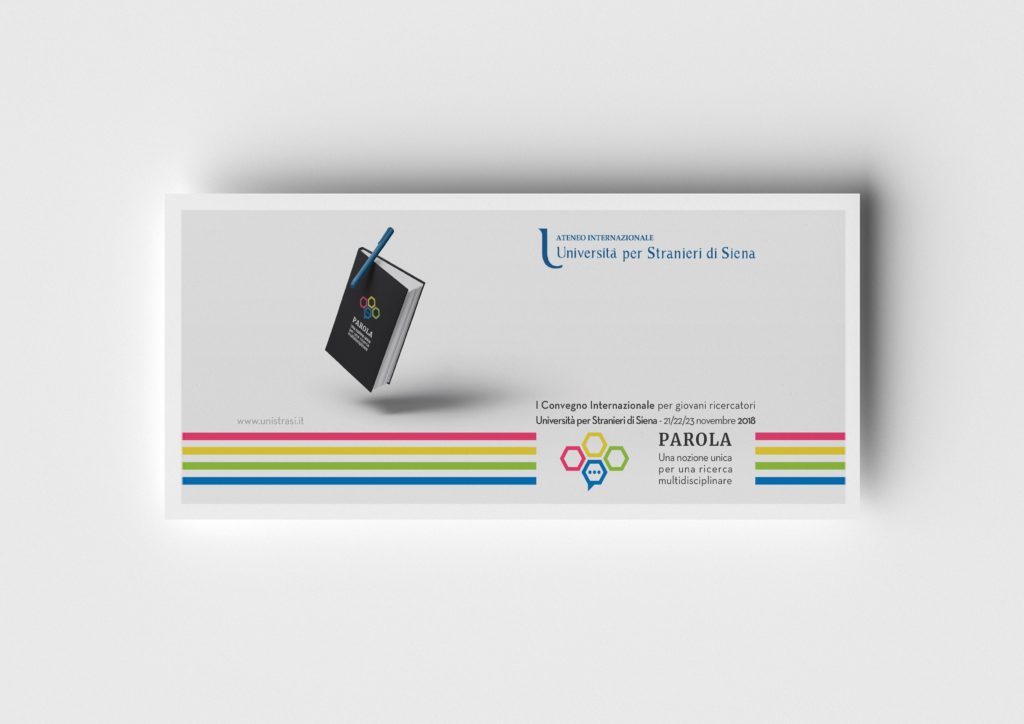 Find out more about me.

Fill in all the fields below and you will be contacted as soon as possible!